You are here: Home / Archives for Realme C1 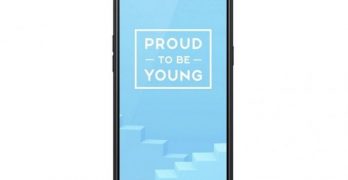 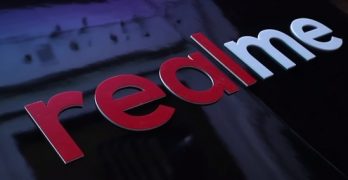 After starting the distribution of ColorOS 6 with Android Pie for RealMe 2, Oppo is now taking the software to C1 (2018). According to some Indian users, the update began to arrive late last night (5). In addition, the update weighs about 2 GB and loads the RMX1811EX_11_A.54 firmware. As in the case of Realm 2, the software also brings the June security bundle to […]