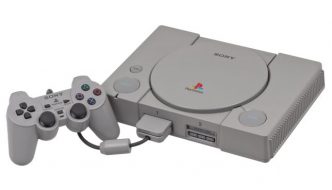 After 25 years of original release, Sony has just announced that they will return their beloved game console, and this time it’s called PlayStation Classic, which will be released on December 3, 2018. Sony definitely follows in the footsteps of Nintendo, who has brought us our favorite consoles of all time such as NES and […]