You are here: Home / Archives for pictures 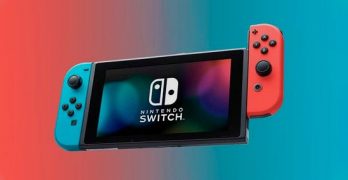 Last February, developers were able to run a version of Android adapted to the Nintendo Switch. Now, this port has received new images and promises to turn the hybrid console into a tablet. In addition to playing specific titles for mobile devices, the modified system allows you to consume media – due to Netflix and YouTube […]