You are here: Home / Archives for Perfect World Mobile for pc 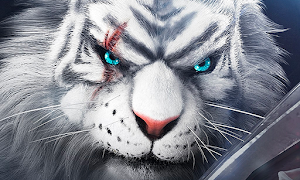 Perfect World Mobile is an official adaptation for Android terminals of the well-known Asian MMORPG initially launched on PC launched over a decade ago, and that opens the doors of a fantasy world set in Chinese mythology where martial arts and magical powers go holding hands. One of the main assets of the title is […]