You are here: Home / Archives for New Season of Daredevil 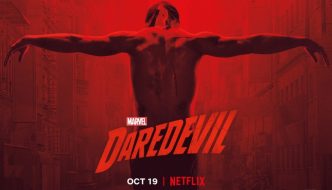 The new season of the Marvel series and Netflix uses one of the best themes of the Bioware soundtrack. The third season of the Daredevil series just takes a few hours of the premiere on Netflix and some users have already found a curious nod to video games. And the observer user of Reddit Sons-of-N7 has discovered that the theme Leaving Earth of the […]