You are here: Home / Archives for Minecraft Earth 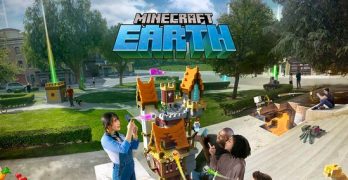 Minecraft Earth is an augmented reality game available for Android and iOS by Mojang and was released in May 2019 on WWDC by Apple. However, now its story is close to ending, after all the game will be discontinued by Microsoft soon, although it received an update in December with a new challenge season and more. Game […] 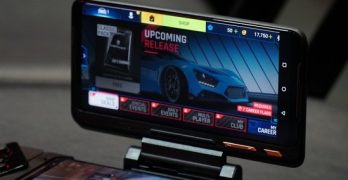 The long list of games running at up to 120 fps on ROG Phone 2 received an update on Friday (27). ASUS added three more games to the list and removed a title. On the list of inclusions are “Minecraft Earth”, “BanG Dream! Girls Band Party! ”And“ Into Mirror ”. The company also stressed that support for high-speed games can […] 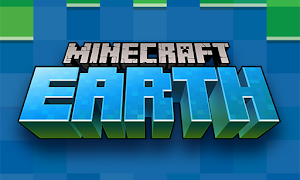 Minecraft: Earth is an augmented reality game that we will enjoy in the real world of this infinite universe of blocks. A title that takes the magic of Minecraft to the streets, in a similar way to what Pokémon GO did, and with which we can live all kinds of adventures. Thanks to Minecraft: Earth […] 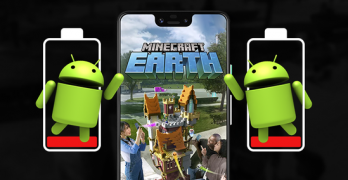 Microsoft and Mojang are developing an augmented reality game for Minecraft that will expand players’ possibilities. Minecraft Earth will be released sometime in the unspecified future, but already has a beta for iOS. Those interested in owning an Android, though, can start celebrating: Starting next week, companies will take title tests into the open-source system universe. The […] 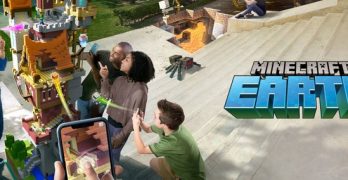 In mid-May of this year, Microsoft introduced its new game Minecraft Earth, focusing on experience in augmented reality. Now the Redmond giant has announced the start of the game’s closed beta, initially only for the iOS operating system. To the molds of Pokémon GO, the title will enable players to build blocks in real life. The game’s official channel […]