You are here: Home / Archives for Meizu 17 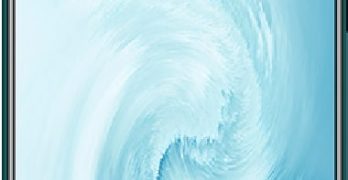 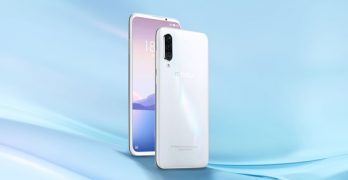 Meizu is a major smartphone maker in China, which in the first half showed the Meizu 16s and recently unveiled the Meizu 16s Pro, which are upgrades of the Meizu 16 and 16 Plus shown last year, which were an interesting success. Today, we see the first renderings of his successor, Meizu 17, showing some eye-catching design changes. One of the highlights of the new device, according to these […] 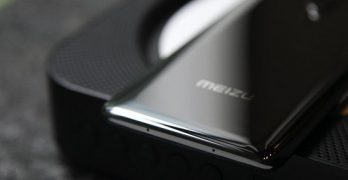 Meizu is due to launch its first 5G device in the second quarter of 2020. The Chinese manufacturer needed to make some corrections in its route with the fifth generation of mobile internet. Plans to work with the 5G began in the first quarter of last year but, at that time, the SA standard was […]