You are here: Home / Archives for Macabre: 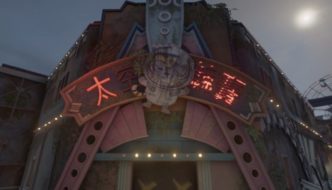 Ubisoft has just revealed what will be the next expansion for Rainbow Six: Siege, which will be in China and will bring a map based on an amusement park. Some information had leaked earlier this week, but now everything is officially confirmed. The new map will be an abandoned theme park in Hong Kong, filled with dimly […]