You are here: Home / Archives for Kirin 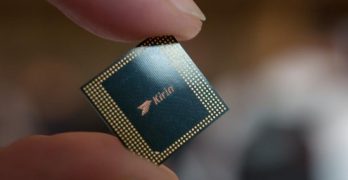 Recent reports indicate that Huawei would be preparing to reduce its reliance on Qualcomm and MediaTek by implementing even more HiSilicon chipsets on its upcoming smartphones. According to the source, during the second half of this year, at least 60% of the devices released by the Chinese manufacturer will bring Kirin CPUs – an increase of 20% […]