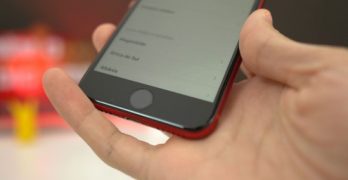 The Unc0ver jailbreak received a new update today, June 10, which supports the beta version of iOS 13.5.5, in addition to bringing some bug fixes present in the previous version. The information was released on Twitter by the profile Pwn20wnd – responsible for the development of Unc0ver: Didn't update to iOS 13.5 while it was […] 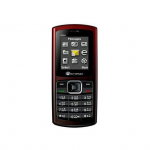 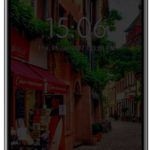 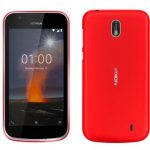 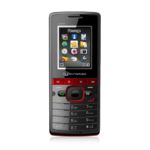 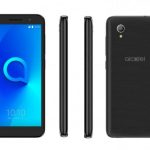