You are here: Home / Archives for Google App 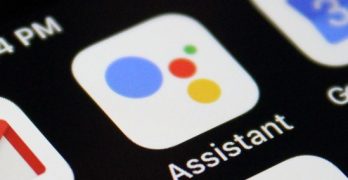 After bringing a dark mode to the Play Store, Google began distributing the news in its app and Android Assistant. According to XDA, the first users to receive the feature more widely are residents of the United States and the United Kingdom. Also, as in the case of the store, it seems that the news is being […] 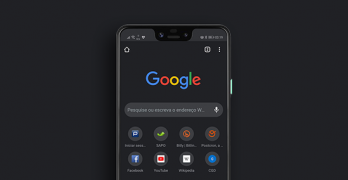 So far available only on the beta channel, Google has begun releasing the dark theme of the Google App to the public version of the app. Of course, if you are interested in the novelty it is necessary to keep the program updated in the Play Store, but it is always good to reinforce that […]