You are here: Home / Archives for Galaxy S6 family of smartphones 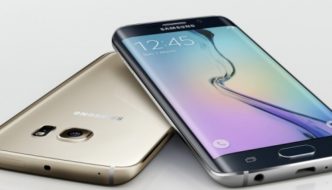 As the month progresses closer, Samsung shows that it has not forgotten its flagship lineup launched in 2015. In Europe, more precisely in the Netherlands, the Galaxy S6, S6 Edge, and S6 Edge Plus began receiving, on Tuesday, (22), the security patches for the month of August. It’s important to note that the models in question, except for the […]