You are here: Home / Archives for Galaxy M10s 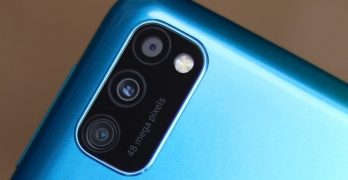 After many rumors and leaks, we finally see the Galaxy M10 and Galaxy M30 receiving a new generation. Samsung today officially released the Galaxy M10s and Galaxy M30s, which bring some interesting modifications compared to their predecessors. The Galaxy M10s has changed very little as it only received one rear fingerprint reader. On the other hand, the Galaxy M30s was quite different from the current, with a simple […] 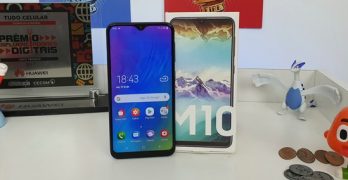 After having part of its look confirming with a leaked manual, the Galaxy M10s has now been viewed on the Amazon website. Shortly thereafter, a source working with Samsung ended up confirming virtually the entire datasheet of the device. With that, the M10s should hit the market with a 6.4 inches Super AMOLED display and HD + resolution. This display […]