You are here: Home / Archives for Father and Son for mac 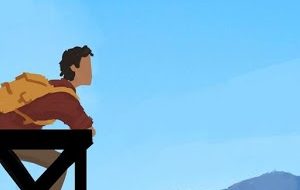 Father and Son is a two-dimensional graphic adventure that tells the story of a son and his late father. Michael, the son, never got to connect with Francisco, his father, because of his work at the Napolés National Archeology Museum, to which he dedicated most of his life. After his death, Michael decides to try […]