You are here: Home / Archives for employees 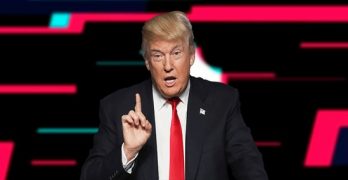 The soap opera of the TikTok ban in the United States is far from over. A few days after TikTok announced it was going to file a lawsuit against the Donald Trump government, the U.S. president could face yet another lawsuit. Moved, this time, by employees of the app in the country, the lawsuit will be opened […]