You are here: Home / Archives for Dynamons World on PC 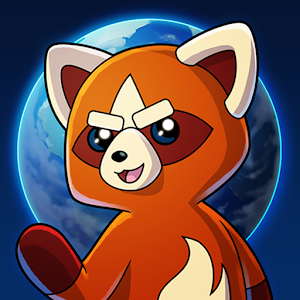 Dynamons World is a Pokémon-style RPG, in which instead of capturing and collecting pokémon, we will capture and collect dynamons. The main difference between the two games is that instead of being able to move freely around the world, we will have to advance level by level in a less dynamic way. Dynamons World’s combat […]

Dynamons World is a game based on the adventures of Pokemon in which you will have to go capturing the different Dynamos creatures that live in the world. Choose your character and train all kinds of creatures to make them powerful. In this game you will start your adventure choosing a dynamon, choose between water, […]