You are here: Home / Archives for Dock Mode Support 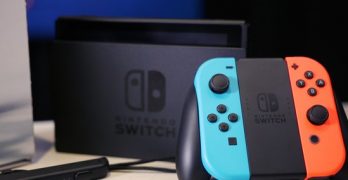 For some months now we have seen how well the Nintendo Switch has been doing well in its mission to run systems other than the official Nintendo system. Android modifications proved fruitful on the platform but were never released to the general public. But that changes today (28), with the release of the first open-source OS build […]