You are here: Home / Archives for Disney Sorcerer&#39s Arena PC 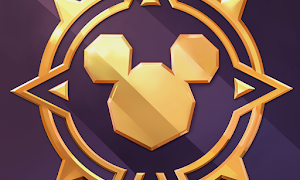 Disney Sorcerer’s Arena is an action and adventure game in which we will unlock many Disney characters with the intention of fighting exciting battles in each scenario. To do this, we will form a team with the protagonists of well-known films such as The Little Mermaid, Monsters SA or Hercules. During the first levels of […]