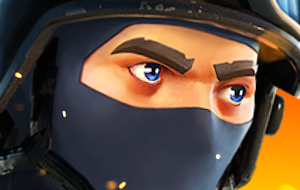 Combat Assault is a multiplayer FPS Counter-Strike style, in which two teams of up to four players will face each other in a relatively small scenario, which guarantees constant action during the three minutes of each game. With the left thumb we can control the movement of our character, while with the right thumb we […]