You are here: Home / Archives for Ankora on PC 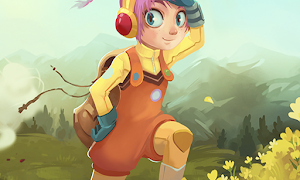 Ankora is a survival game in which the players will control Mun, a young pilot of team 5 of the Interstellar Patrol, who during one of her reconnaissance flights suffers a spectacular accident and has to make an emergency landing on the planet Ankora . Players can move freely around the mysterious planet, which is […]