You are here: Home / Archives for accessory 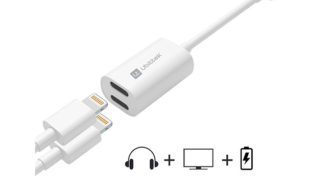 When Apple introduced the iPhone 7 a lot of people got their hands on the head knowing that the device did not have a mini jack connector for headphones. The most common complaint was that lacking the port it was not possible to listen to music or make calls with headphones and charge the battery of the device at the […] 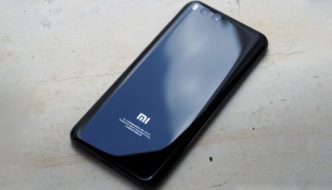