You are here: Home / Archives for 2K Calls For More Storage Capacity on Xbox Scarlett 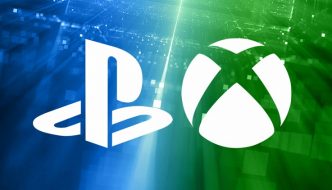