You are here: Home / News / You can download! Microsoft releases cumulative July update for Windows 7 and 8.1 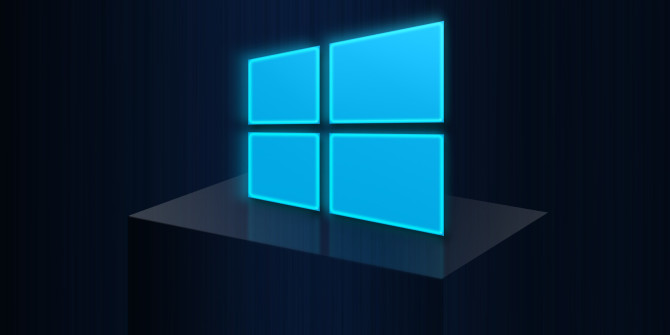 In addition to releasing the July cumulative update for all versions of Windows 10, Microsoft announced on Wednesday (10) that devices with Windows 7 and 8.1 will also receive the update.

However, the Redmond giant says the distribution of the software to the older versions will be restricted. Therefore, only those running Windows 7 SP 1 (KB4507449) will receive the security fixes. This is because support for the common audience has now closed. Check out the changelog:

Users of Windows 8.1 are currently receiving the KB4507448 package, which has a series of fixes. Check out:

Recommended: Apple can end dating with Samsung and order displays of the Chinese BOE

According to the company, the update is already being distributed to all users this week. So it can already be installed normally on the computers of those people who have not yet upgraded to Windows 10.

Did you receive the update on your PC? Tell us about it here in the comments.