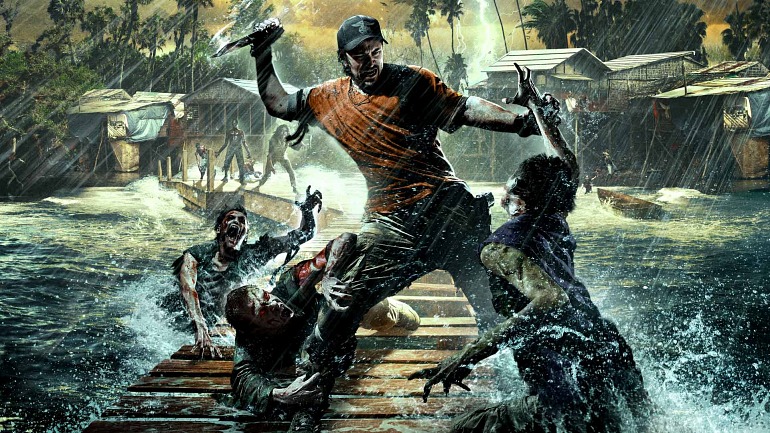 Time to get a pair of spare underpants: Microsoft is determined to put you in tension this Halloween with four thematic games for Xbox Game Pass that mix horror, zombies, mystery and even neighbors. Although they have not been officially revealed yet, some subscribers have already found warnings on their menus that make it very clear what titles we are talking about; Observer, Outlast, Hello Neighbor and Dead Island: Riptide Definitive Edition. They can not be downloaded yet, though.

That said, the official Game Pass account on Twitter has been generating excitement all week by joking with a “patch of pumpkins” that, at the time of writing these lines, is 95% ready. It is likely that Microsoft’s formal announcement will arrive on Monday, perhaps together with the games themselves or their availability date. We leave you with a brief presentation of each one, in case you do not know them yet.