You are here: Home / Apps & Games / The Razer Phone 2 is Seen Before its Presentation 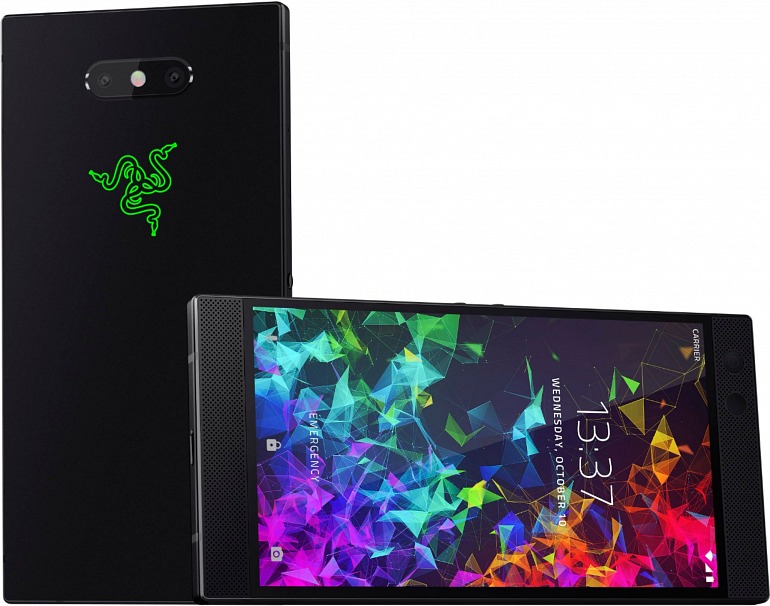 A few weeks ago we could take a look at the next Razer Phone 2 with leaks showing the front of the device. Today we have the back and bottom, and what we see has already given us for more speculation, especially for an absence: the 3.5 mm jack (hopefully it has remained at the top). In addition to confirming that the previous filtering was real, the new image, filtered by the good of Evan Blass, lets us see a dual camera system that could perhaps imply an improvement in the quality of the photos.

On the other hand, what matters is the interior, and that is where we expect to see the most changes in this model. It is expected that the new Razer Phone has a Snapdragon 845 chip, and since the previous battery was already tipped with 4,000 mAh, it will be interesting to see how it behaves in autonomy thanks to this combination. Another important detail will be to see what type of screen it incorporates. The first model stood out for its 120 Hz screen, apart from its front speakers. The second has remained, but the first is still an unknown. Will Razer increase the refresh rate or opt for a different panel that reduces this figure?