You are here: Home / Apps & Games / The Frantic Wreckesft Delays its Release on PS4 and Xbox One

The spectacular racing and demolition video game will go on sale in 2019. 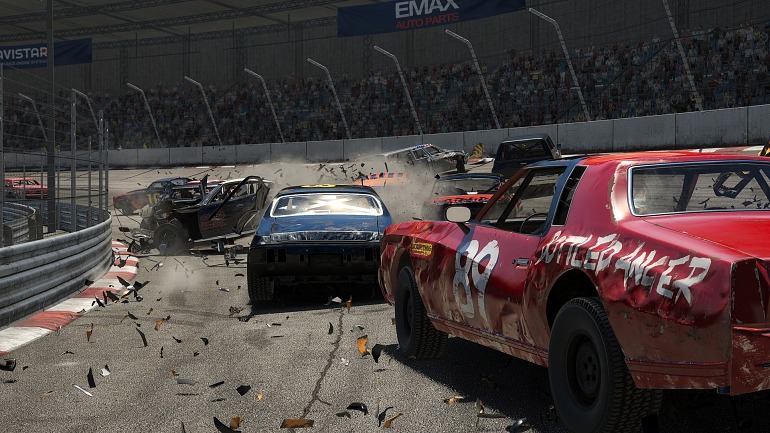 THQ Nordic has announced that the spectacular Wreckfest, a racing and demolition video game developed by the authors of FlatOut, delays its launch on PS4 and Xbox One from November 20 initially scheduled for the next year 2019, without specifying an exact day.

“Wreckfest for consoles will only be available as soon as it reaches the level we would love to play,” said THQ producer Nordic. “After the fantastic launch on PC, the benchmark for consoles is much higher, at this time,” they continue in their official statement, “the team needs more time to polish the multiplayer facet, as well as the overall performance of the game for offering an experience like PC. “

“We regret that the fans have to wait longer for it, however, we already have a compensation prepared in the form of new vehicles, including one crazy and special, in development for consoles.” In our analysis of Wreckfest, we emphasize that this is a game “casual, but also challenging and perfect to give a bit of variety to the genre of driving inspired by classic formulas such as Destruction Derby or FlatOut, but adding their own personality.”

Also See:Nintendo Switch Receives a Curious Accessory to Prevent its Use