You are here: Home / Apps & Games / Stormdivers The Battle Royale of Housemarque will have PvE Modes

Its leaders acknowledge that the initial reactions to the game have not been totally positive. 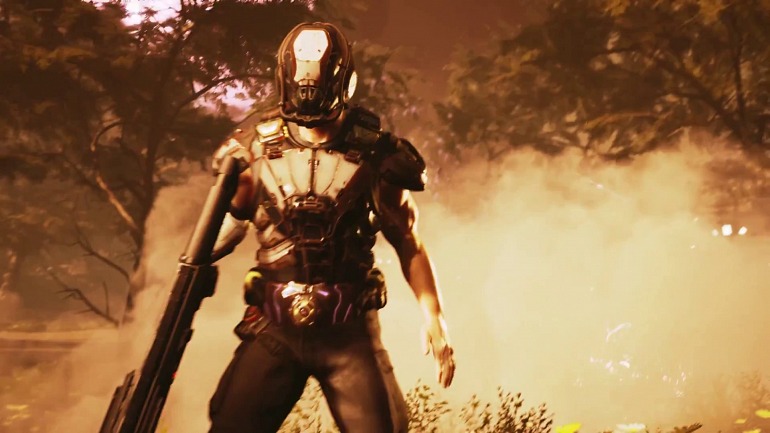 It is not strange that your followers raise an eyebrow if, after declaring that the arcade genre has died, you surprise everyone by announcing a new game, and it ends up being a battle royale. It is just what has happened to Housemarque, creators of Resogun or Alienation, after presenting Stormdivers to the world.

However, some of the top representatives of the Finnish study have recently spoken with Games Industry about the reception of their next IP, and how Stormdivers can fit into a market as saturated as the one that concerns us. “We know it ‘s an uphill battle, especially with our main audience,” says designer Henri Markus, “but we hope that once they get over the reading of ‘another battle royale more,’ they will be able to make the difference.”

Markus gave the example of an Alienation fan who did not hesitate to dismiss the game as “shit”, but who expressed a more positive opinion of the game in the official Discord after trying it out. Mikael Haveri, head of self-publishing, added that internally in Housemarque they seek to win support from fans: “You should see the comments on YouTube, we take them with clips, and we hope to win [the support] of some of them. the world will be interested [in Stormdivers], but I hope that when they put their hands on it they will openly tell us if there is anything here “.

What many may not expect is that Stormdivers would have PvE content after its release. “We are going to start with the purely PvP side,” their leaders indicate, “and we can take the whole Housemarque experience [to PvE] later on, we would not be too misplaced if we had battles against bosses or missions oriented to team play at some point , but we’re going to focus on having a good competitive experience at the beginning. “

Also See:Top Japan: Warriors Orochi 4 is the Most Successful Debut of the Week