You are here: Home / Android / Samsung Keep the Price Down and Leaves Feature Off of the Galaxy S10e 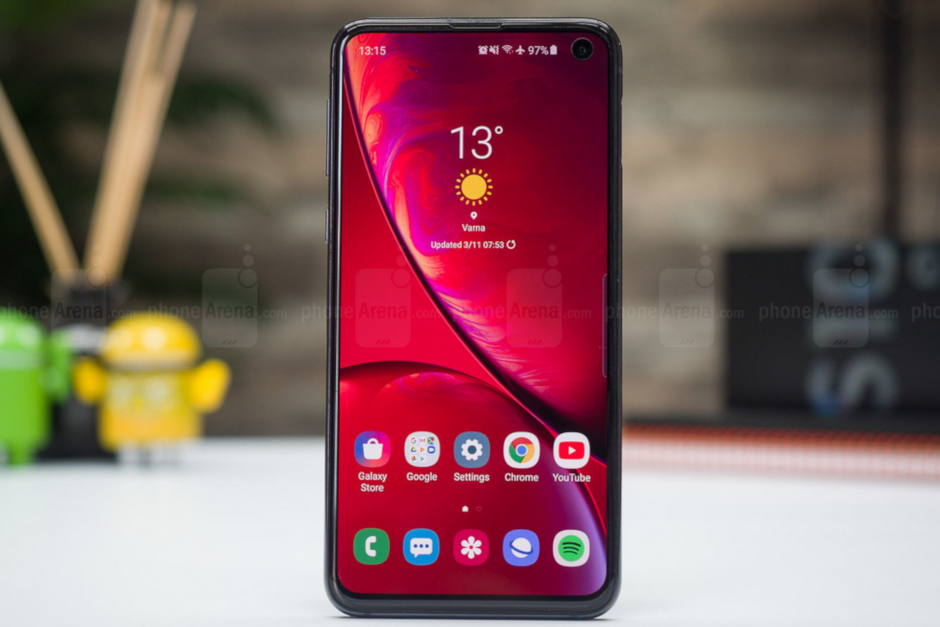 Some of the most highly rated third-party heart rate apps found in the Google Play Store include:

These apps work similar to the native sensors on the Galaxy S10 and Galaxy S10+ and compute your heart rate by having the phone’s camera look for changes in the skin color of your fingertip. Samsung Galaxy doesn’t mean that if you use a third-party app to measure your heart rate then you shouldn’t consider a fitness tracker or a smartwatch.

Keep in mind that none of these apps, or phones, will look for abnormal heart rhythms. That requires an ECG. While there are a lot of apps available at Play Store which interpret results from an ECG test taken in a hospital, if you want to make sure that your heart has a normal rhythm then you can buy an Apple Watch series 4 or the KardiaMobile ECG monitor. This latter is an FDA approved sensor that works with most smartphones and tablets. An abnormal heart rhythm could mean that you have AFib, which leads to blood clots, strokes and heart disease.

Also Read:Samsung Galaxy S10: Everything you need to know!

How you can buy a Galaxy S10e and a fitness monitor?

There are different deals available for all three models from the major U.S. carriers and electronics retailers like Best Buy. 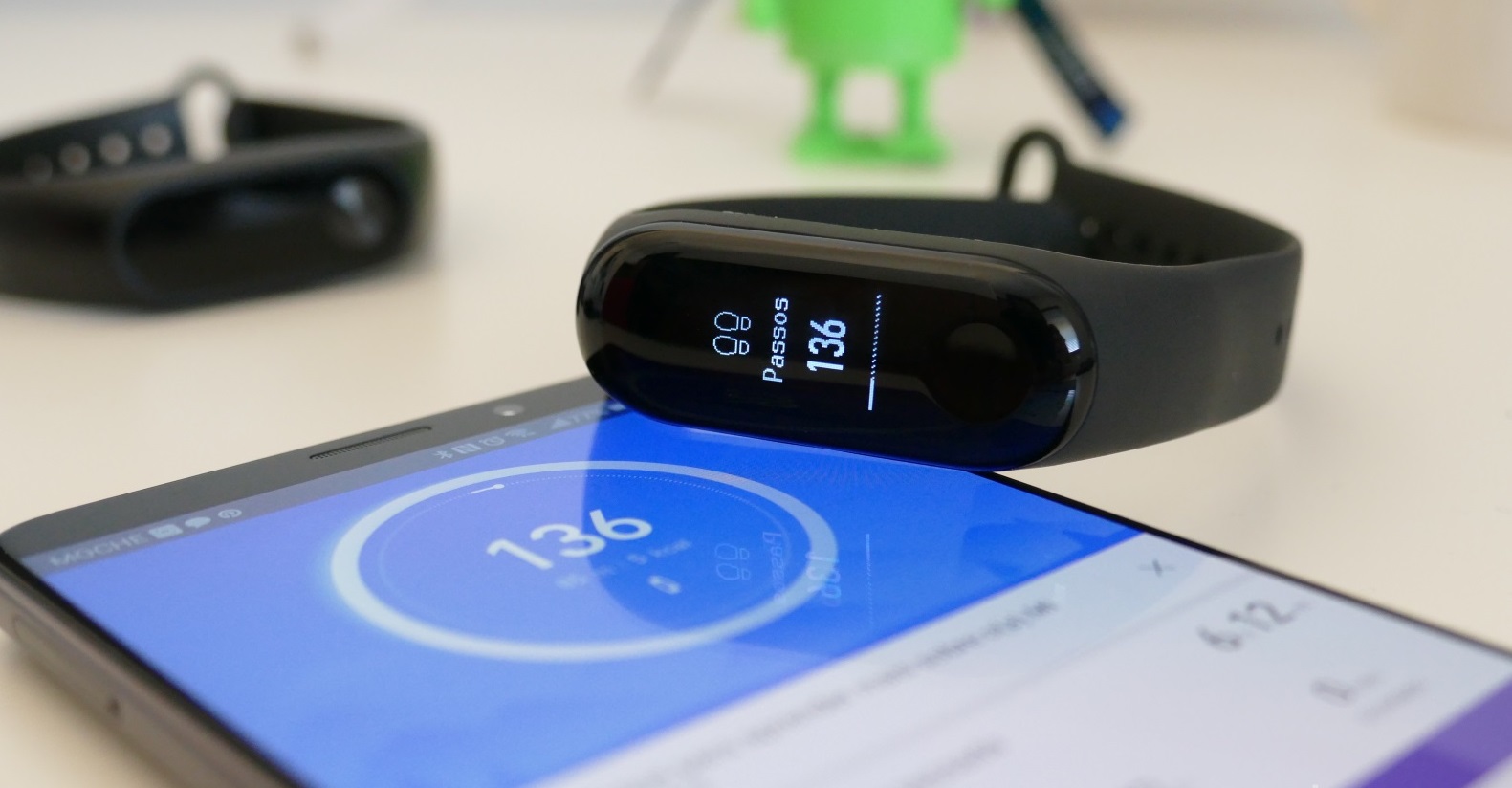