You are here: Home / News / Samsung Galaxy S9 and S9 Plus receive dark mode in new June update of Android

Samsung Galaxy S9, S9 Plus, and Tab S5e began to receive from this Tuesday the Android security update for June 2019, following the schedule of Samsung that, for now, releases the new version in the markets of Asia and Europe.

There are still no reports of the arrival of the June package in our country, and for now, the Brazilian cell phones are still in the queue.

What changes in the Samsung Galaxy S9 family? 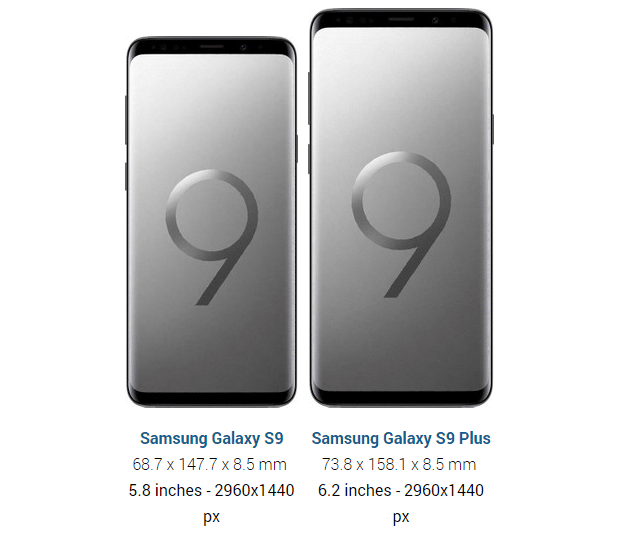 The ninth Galaxy S family starts receiving the June security update in Thailand, the Philippines, and Vietnam, and within a few days, the phones in Italy will also be covered.

This update also brings the long-awaited dark mood, in the same archetype seen in the Galaxy S10 generation.

At the moment, no other significant change has been announced in Samsung’s official bulletin for the phones of the last year.

What changes in the Galaxy Tab S5e? 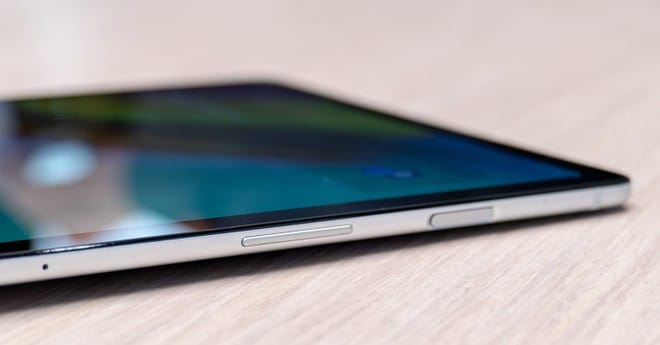 The Samsung Galaxy Tab S5e receives the update compiled under version T720XXU1ASF1, which in turn focuses only on security and patches for the platform.

The note reports that the upgrade is currently only available for the Wi-Fi variant, but the version targeted to the LTE model will be released during the last fortnight of June.

Recalling that the Galaxy Tab S5e arrived in Brazil earlier this month, with prices for all budgets following Samsung’s new market philosophy.