Home News Samsung denies launch of Galaxy Fold in July and says “nothing has...

In a note unveiled by the Korean newspaper The Korea Herald, a Samsung executive dismissed rumors by confirming that the company’s first foldable smartphone has no official plans to be released in July.

After indications that the South Korean giant was finalizing the necessary corrections to (re) start sales of the Galaxy Fold with forecast to launch for the month of June, the month was passing and rumors were updated with forecast for June. But unfortunately, neither date is correct.

Samsung has said that “nothing has progressed since the delay of April” and that even if the company has confirmed the launch “in the coming weeks”, this forecast will take more time than expected. 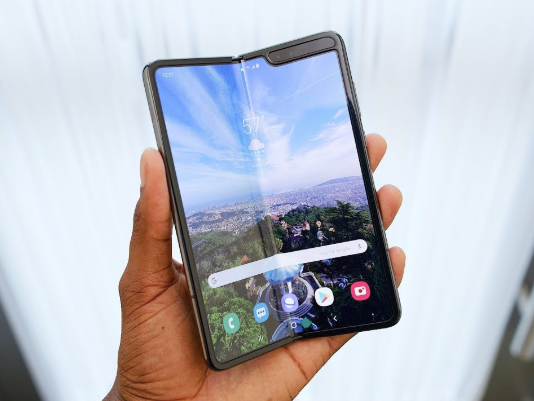 Galaxy Fold has also delayed the launch of its main competitor, Huawei Mate X, which may now become the first foldable smartphone on the world market as the Chinese giant plans to launch device sales sometime in the month of September.

Of course, there is still a possibility that the “next few weeks” planned by Samsung will happen in August, along with the launch of Galaxy Note 10, but disputing space with the company’s own launch would be a problem that the company definitely does not want to deal with.

That way, we will still have to wait for new information on details of the development of improvements to the Galaxy Fold screen and hope that the device has its sales started as soon as possible with adjustments.