A similar gesture from Nintendo with another fan inspired this player. 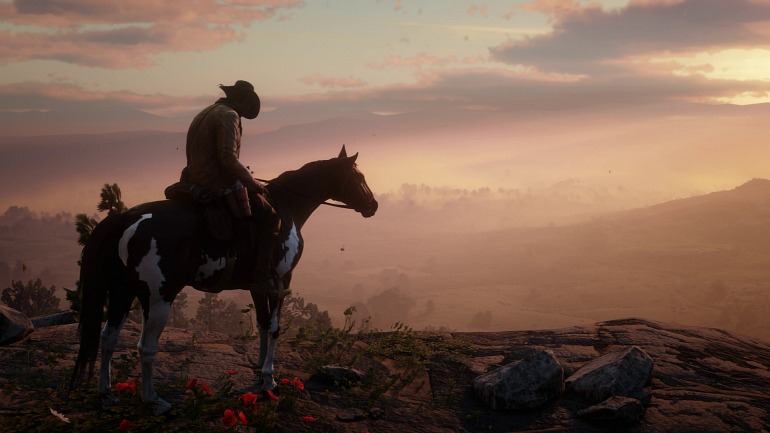 Rockstar Games has given one of its fans, suffering from a rare terminal illness, the desire to try Red Dead Redemption 2. Although there are only a few days left for its launch, this fan believes that unfortunately, he may not get to enjoy it.

In this article struggle detailed Jurian and his effort to draw the attention of Rockstar. This Dutch fan is a big fan of the developer, and with the help of his father, he contacted the developer through his Facebook. As he explains, “unfortunately, I am in the last weeks of my life, my treatment is over since 2004 I have been fighting a rare and chronic disease called neurofibromatosis type 2, which causes many” benign “tumors to grow in my body. I’ve survived for a long time, but I’m done. “

It was a similar action by Nintendo, which fulfilled the last wish of a fan of Super Smash Bros., which encouraged Juria to make this request to Rockstar. The Rockstar team sent two studio members to Jurian’s home with a copy of the game, so he could enjoy the game for a few hours. We hope that Jurian can enjoy the whole of the expected Red Dead Redemption 2 on October 26th and that he can play with it for a long time.

Also See:Castlevania Requiem Rules Out its Launch in other Platforms