You are here: Home / Apps & Games / Pokémon Let’s Go has an Endgame Based on Defeating 151 High Level Pokémon

The developers have dubbed it “Monster Trainer”. 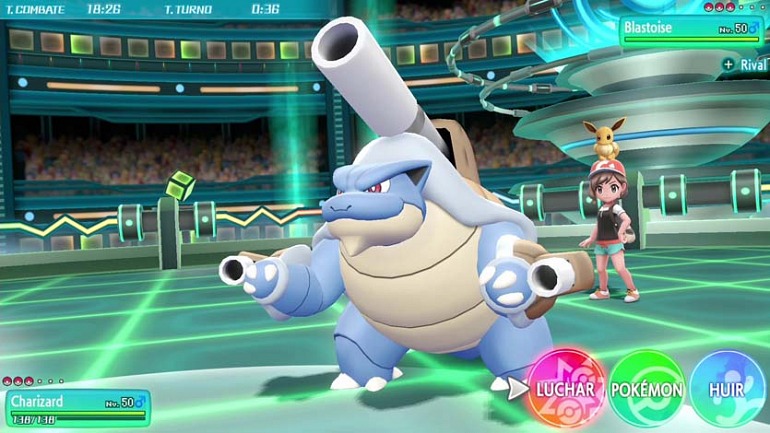 Pokémon Let’s Go is very oriented to new users, a kind of bridge between Pokémon Go and the traditional video game series of Game Freak. However, Junichi Masuda (Producer) sentenced us in an interview that despite having “a simple and friendly appearance”, he wants the veterans to feel attracted as well.

“We have included in the endgame a feature ( Monster Trainer ), which we think will be interesting for more experienced users, we can get up to 151 titles through combat with these high-level Pokémon, which becomes a whole challenge “, Masuda sentenced us.

If you want to know more details about the titles that will appear on Nintendo Switch nxt November 16, you can check our playable Pokémon Let’s Go Pikachu / Go Eevee impressions after having tried it for several hours.

Also See:Call of Duty: Black Ops 4 Succeed in Sales, Except in Physical Format