You are here: Home / Android / Motorola One Hyper: New Smartphone Approved in Thailand 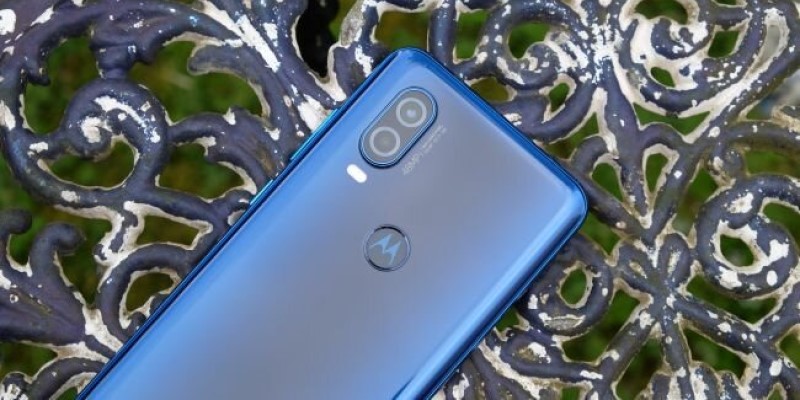 Recently we started seeing rumors related to another device to be included in the Motorola One line, Hyper which would be the first device of the brand to bet on the inclusion of a front pop-up camera to provide a larger screen area and escape the notch.

With the recent introduction of One Macro, however, rumors about Hyper have subsided and raised questions regarding its release and availability, something that may seem to be about to happen.

The novelty is due to the homologation (and consequent confirmation of the name) in Thailand in a local Anatel equivalent body, called the National Broadcasting and Telecommunications Commission (NBTC), an important step for its availability there.

Also according to the certificate (which can be seen below), the new device would be identified as XT2027-3, supports 4G connection and is American made (possibly, this information refers to the unit received by the agency).

Speaking specifically of rumors related to the new handset, it is expected to feature Qualcomm Snapdragon 675 chipset, 4GB of RAM and 128GB of internal storage, plus a 6.39 “Full HD + screen and 3,600 mAh battery.

For now, there is no conclusive information about its officialization for the international market but there is a possibility that it will be presented along with the new folding handset, the Motorola v3, in an event to be held in Los Angeles on the 13th.

Recommended: Confirmed! Nut Pro 3 is the mobile phone developed by Smartisan in partnership with the owner of TikTok.