Home Apple Microsoft Whiteboard for iOS is updated with the addition of over 40...

First introduced in 2017 for Windows 10 by Microsoft, Whiteboard has gradually gained shape and form, aiming to attract users looking for a collaborative platform that enables them to draw on both Windows and iOS.

After making a major update in November of last year , the company recently made available to the Apple handset platform another update, identified as 19.10715.1, delivering in addition to the traditional bug fix and performance enhancements, the inclusion of more than 40 languages ​​in the app, making it easier for more users to share ideas.

Check out the official changelog provided by Microsoft for the Whiteboard app:

Recommended: Worth it? Galaxy Note 10 Plus 45W Charger delivers just over 25W of power

Microsoft Whiteboard 19.10715.1 is now officially available for download from the Apple App Store and can be accessed via the card below. 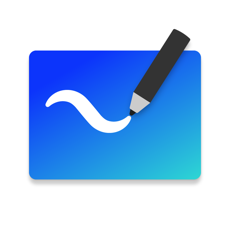