You are here: Home / News / MacBook Pro with Apple Silicon due to go into production in 2020 and debut with new design 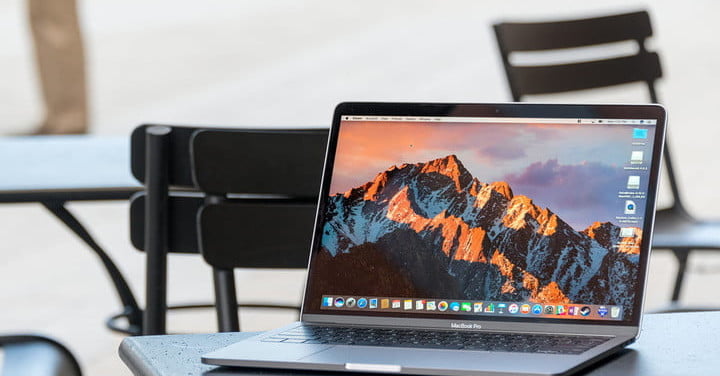 Analyst Ming-Chi Kuo, known for his accurate predictions about upcoming Apple devices, has just shared his latest report with the world.

It revealed that one of the first Macs to be released with the Apple Silicon – chip based on the ARM architecture that should eventually replace all Intel processors in the apple computer line – will be a 13.3 ”MacBook Pro.

According to the forecast, the machine is expected to go into production between the fourth quarter of 2020 and the beginning of 2021. The article also comments on the arrival of 14 ”and 16” versions, which would be for the second or third quarter of next year.

The good news is that, in addition to higher performance (both in performance and battery life), the MacBook Pro models launched in 2021 could be offered with a new design – but unfortunately, keeping the same high price as always.

The move to ARM architecture was announced by Apple during WWDC 2020, and recent benchmark tests have shown that the A12Z chip included in the Mac Mini offered to developers can outperform even Microsoft’s Surface Pro.

Kuo revealed that the demand for MacBook Air (which may be discontinued soon ) this year was better than expected, something directly related to the world pandemic scenario, where many people started to work in the Home Office regime.

Recommended: Next update of GBoard will bring color adaptable to the system and shortcut to Google Lens

Estimates are for 15 to 16 million units sold, well above the 14.5 to 15.5 million registered in 2019. Now the question that remains is: with the arrival of the ARM Macs the price of models with chips Will Intel finally be more accessible? That only time will tell.