After fifty years of the man’s mission to the moon, astronomers believe they have found the last lunar module left over from the Apollo 10 mission. The remnant was lost in space all this time.

The module was called Snoopy and would have been identified by the team led by Nick Howes, an astronomer of the Royal Astronomical Society. According to the team, there is 98% sure that it is the lost equipment. 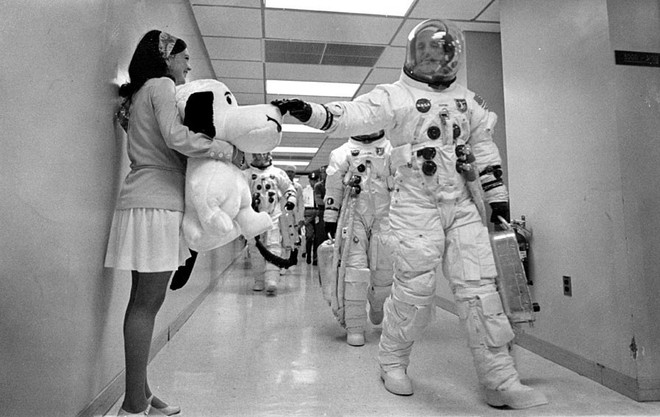 However, Howes explains that the verification can only be done when someone gets very close to the module – something that may take some years. The search has already taken place since 2011

“Until someone gets too close to the module and gets a detailed radar profile, we can not be sure it’s him. We have to wait a few years for her to come back, but when we get back, we’ll have a really detailed picture. It would be a fantastic achievement for science. “

Leader of the team and astronomer of the Royal Astronomical Society

Snoopy had been used to take the crew 50,000 feet off the surface of the moon. The name was given because the intention was to ” snoopy ” the place where the ship would land.

Recommended: Without depending on Qualcomm! Apple wants to acquire Intel modens division in Germany

It is worth remembering that NASA intends to take 96 bags of human feces left by astronauts on the moon to study the survival or otherwise of bacteria in the place.