The month of July leaves today its last farewell to 2017, but categorically a number of publications referring to the iPhone 8 in this period can enter for history.

As one of the most anticipated and somewhat relevant releases in these 10 years of the line, the next cell phone in the iPhone family was undoubtedly one of the most recurring topics this month in mobile technology, appearing regularly in concepts, renderings, CAD files, models Three-dimensional and clear – ironically documents leaked courtesy of the Cupertino team itself!

As we reported on Monday (July 31), Apple apparently shared crucial information regarding the iPhone 8 through firmware coding for the upcoming HomePod – including just the look of the flagship.

The design seen in the note is consistent with everything we’ve seen so far, corroborating the user guide released in this final stretch of the month and, in short, confirming that this really will be the definitive archetype of the iPhone to come.

Along the same path, have new images surfaced in the Chinese social network Weibo, more specifically the series of photos that display the supposed nonfunctional model of iPhone 8 – Edition, X, or just “iPhone”? – from all angles before the Apple event – check out: 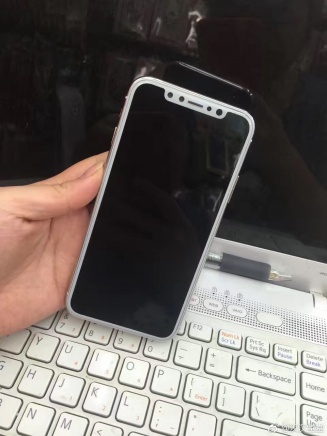 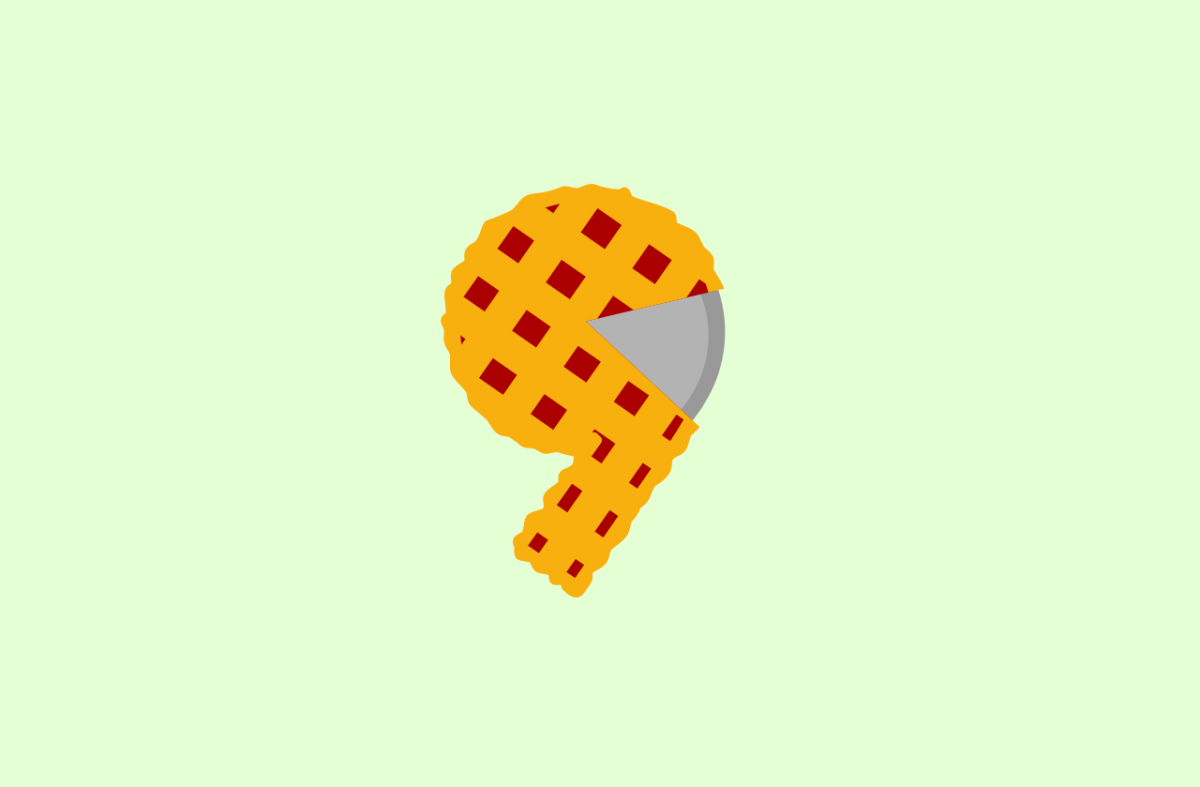 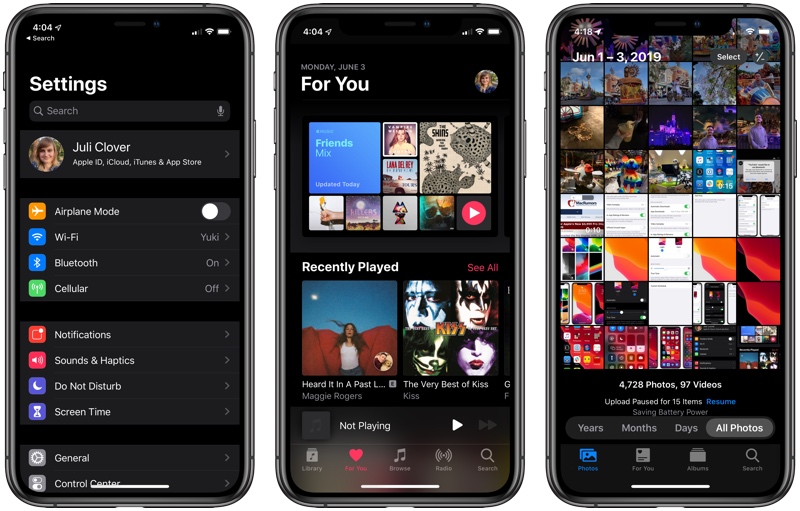 The design certainly shies away from the Steve Jobs paradigm, essentially featuring a device completely taken by the screen and without any buttons on the front – whether this is a physical or capacitive key with haptic feedback.

Photos compiled this first appeared last Saturday (29), but now we have a more comprehensive view of the iPhone design 8. This visual still controversial among fans of the brand, taking into account that such features leaked so far not Brought any middle ground to fans of the iOS ecosystem: either the fans liked the look, or they simply hated and ended the conversation.

Anyway, it’s worth noting that the rumors now converge on one point in common, as the fingerprint reader on the back has moved away from this possible “final design” of the cell phone.

It remains to be seen whether the biometric reader of the iPhone 8 will even be implemented in the display or allocated to the power button in this generation.

Also See:Ancient Secrets of the Mummy For PC (Windows / Mac)