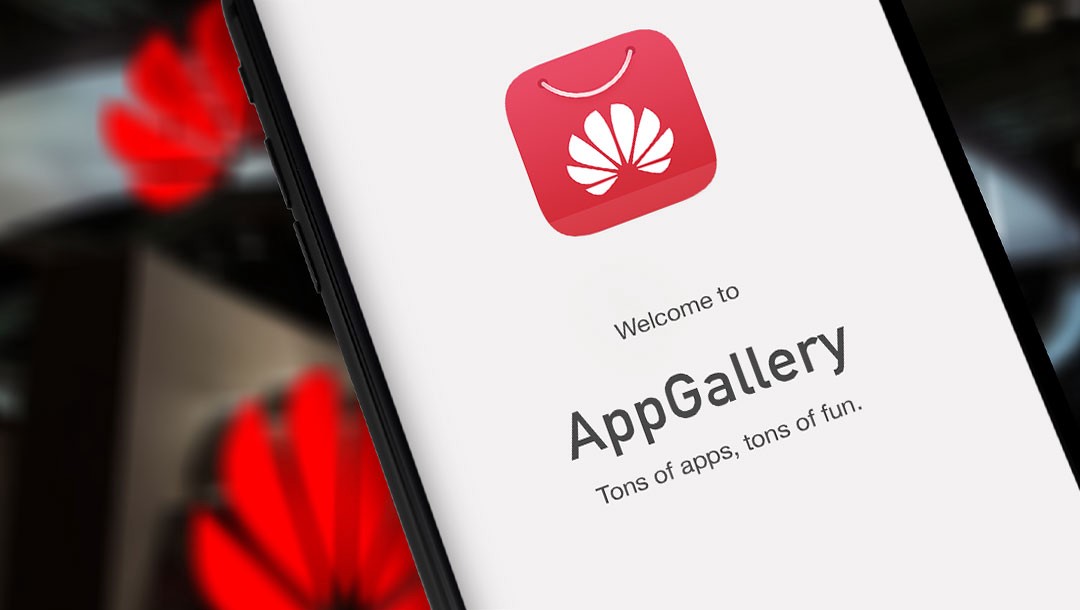 The AppGallery, Huawei’s official app store that hit the market to try to replace the Google Play Store, which has been banned by the U.S. government from being included in the brand’s phones, is growing.

According to the manufacturer, it is already the third-largest app store in the world, behind only Google and Apple, and little by little, the Chinese have been working to further improve the user experience of the brand owners of laptops.

One of the most recent actions comes through a small redesign, which divides the AppGallery into four main categories. The first one is Recommended and, as the name says, it brings the most interesting apps based on the users’ usage habits.

The second call App allows the user to search for any type of product in the store. The third, Games, includes titles focused on gambling and entertainment. And for the fourth, we have a User, with the relevant information from the profile.

Gradually, AppGallery is undergoing improvements and increasingly improving access to apps and games in its growing catalog, and Huawei seems determined to deliver an even better final product. Will the Chinese store ever be able to overtake the Google Play Store? That only time will tell.

Do you use Huawei AppGallery? What do you think she needs to improve on? Share your opinions and suggestions with Techwikies through the space below for comments.