You are here: Home / Android / Honor Band 5 comes out in first teaser and can be released with Honor 9X 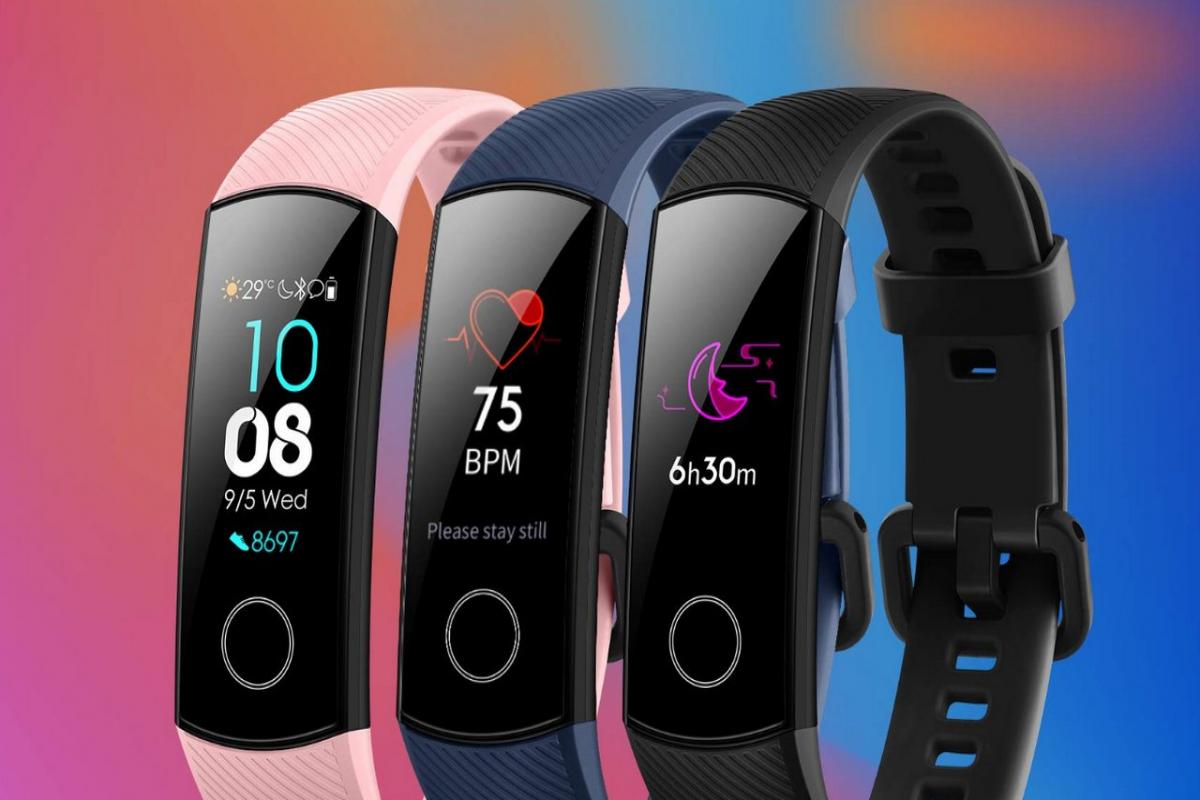 As it prepares for the launch of the new Honor 9X, the company’s CEO Zhao Ming has published the first teaser of Honor Band 5 on their social networks. As we all know, Honor Band 4 was released with a colorful OLED display even before the Mi Band.

So it seems that soon the Mi Band 4 can win a strong competitor in the market of smart bracelets. However, the image published by Honor’s executive makes it clear that Band 5 should not look very different from its previous generation.

Therefore, we can say that much of the news can be presented in the hardware and software part. Ming himself later said that one of the features to be released with Band 5 is the ability to measure blood oxygen levels. See the post:

Other features that can be made official with Band 5 are fatigue detection and apathy, insufficient sleep monitoring and detection of dizziness due to hypoxemia. With that, if these rumors become reality, Mi Band 4 should win a strong competitor.

That’s because Honor usually sells its devices at a highly competitive price. When asked about a possible release date, Ming did not want to speak on the subject.

Even so, by all accounts, the bracelet should make its debut in conjunction with the Honor 9X. That’s because Honor Band 4 was introduced to the world alongside Honor 8X.