Smart Lock has always responded as a useful companion to users of the Android generation since the security feature was introduced to the world with the launch of Lollipop in 2014.

In any case, it has not changed much in its essence since birth.

For those unfamiliar with the feature, it basically allows the user to unlock their device in ways that go beyond the conventional barrier, recognizing a specific location or a third device, for example.

Smart Lock can now be ready to say goodbye to its traditional name to receive a brand new order by Google in support of the complete redesign of Android Q.

Google plans to rename Smart Lock to Pixel Presence, something that is already seen on Android Q Beta 4 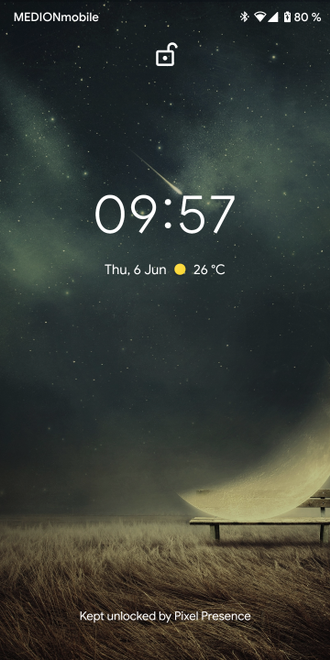 Taking into account that we speak of a Beta, the new brand still does not seem to be ready for everyone.

Nothing changes except the unlock message on the home screen.

When you enter the settings and search for the term, nothing appears. Instead, you can still access the good old Smart Lock and configure it according to your preferences. Based on this change, one question remains: what happens to mobile phones that are not part of Google’s Pixel family?

Of course, a feature that takes ” Pixel ” in its name will probably be unique to these phones, as well as the Pixel Launcher.

In addition, we believe that in other brands Google must maintain Smart Lock. Another point is that Pixel Presence may involve some advanced biometric recognition linked to the labels and authentication sequences via facial recognition through the settings application.