Before Intel reigned supreme in the PC processor market, however, since 2019 AMD has invested heavily in research and development, presenting interesting products that go head-on (and even surpass in some scenarios) rival solutions.

We are even talking about chips that offer plenty of processing power for games and productivity – at CES 2020, for example, we know the impressive Ryzen chipsets for laptops.

Through so many innovations, many major brands, such as Microsoft, have already migrated to AMD chips in their latest products – however, Intel seems to be blindly relying on another major brand to continue using its processing solutions: Apple.

However, it appears that the Cupertino giant may be about to explore AMD chipsets on its upcoming machines, according to evidence found in macOS 10.15.4 Beta codes, which refer to APUs (Accelerated Processing Units) references as Picasso, Renor and Van Gogh:

That is, after a decade using only Intel processing solutions on Macs, it may be that Apple finally discards this partnership (if only superficially) – which would even make sense seeing, for example, that AMD already works with lithography 7 nanometers since May last year (with the arrival of the Ryzen 3000 series), while Intel, to this day, still uses 10 nanometers.

One thing is for sure: companies are looking for solutions that can deliver the best performance and lowest cost, so Intel (which has already given up on manufacturing smartphone processors) will have to run after the loss so it won’t be passed over and lost one of your biggest customers.

For those looking for better graphics performance, AMD chips with Zen 2 architecture, for example, and Vega iGPUs, are capable of delivering much higher performance than Intel’s integrated graphics cards – not to mention that they have fewer known loopholes than safety.

Still, it may be that Apple still maintains some models of Macs with Intel chips, seeing that a sudden and total change for AMD could be too risky for the brand. 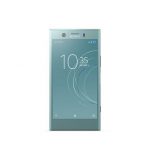 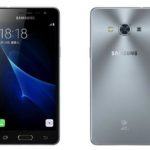 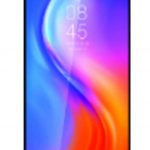 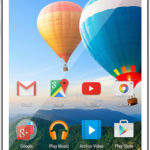 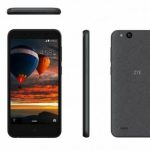