You are here: Home / Games / GOG Celebrates its Tenth Anniversary by Giving Away a Popular Game

The Free Game Candidates are Shadow Warrior 2, SUPERHOT and Firewatch. 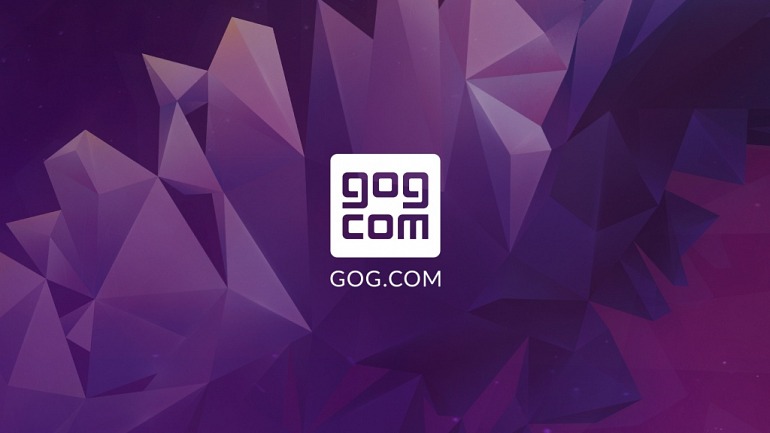 And we forward our comrade Toni Piedrabuena: to mark the 10th anniversary of GOG, the digital platform CD Projekt will give away a game to its users soon. You have until October 4 to log in and vote for your favorite, to choose between Shadow Warrior 2, SUPERHOT and Firewatch. Once the deadline has expired, the most requested title may be downloaded at no additional cost.

Can not find one that satisfies your preferences? The store also offers succulent discounts on individual games and packages during the event, including of course The Witcher series and a selection of PC classics.

For the more nostalgic, GOG’s tenth-anniversary page also hosts a historical review of the platform’s major advances over the past decade, as well as bright expectations for the future. One of those that are not mentioned, but that definitely goes through the plans of those responsible, is the internal support of mods in GOG.