Fitbit is a company which has been primarily focused on creating and selling fitness trackers for over a decade. Now suddenly we found it as the #2 smartwatch brand in the United States.

Now, a year after the Versa debuted, we have the Fitbit Versa Lite Edition which is repackaging of the Versa that cuts, even more, features out to become Fitbit’s most affordable smartwatch.

The Versa Lite is an interesting and somewhat confusing addition to Fitbit’s lineup, but it is one of the best product which will be a big hit for the company.

Since the Versa Lite has almost all of the same hardware as the regular Versa with the small squircle body which is accessible for even the smallest of wrists. Its aluminum casing feels great and still being incredibly lightweight. You can easily change the entire look of the watch by changing the watch band. 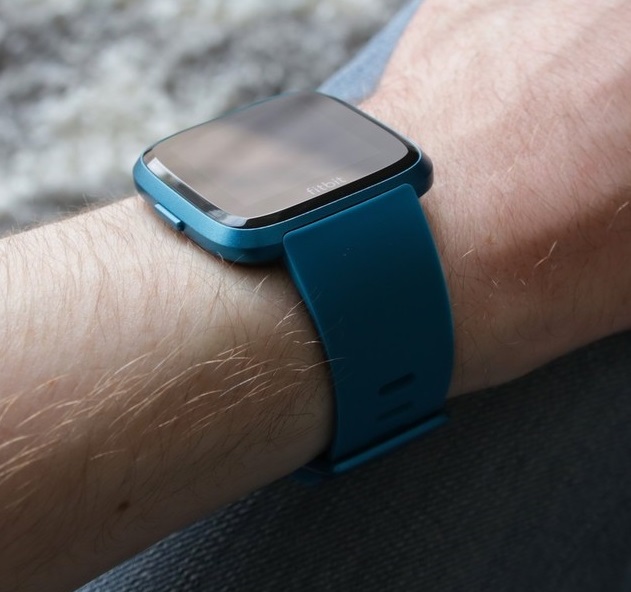 While the Versa Lite is a smartwatch, it still has fitness tracking capabilities and all of the typical tracking features. There are over 15 exercise types that Versa Lite can detect and you’ll get reminders to move throughout the day. If you’re a woman, the Versa Lite also supports Fitbit’s excellent female health tracking platform for you. 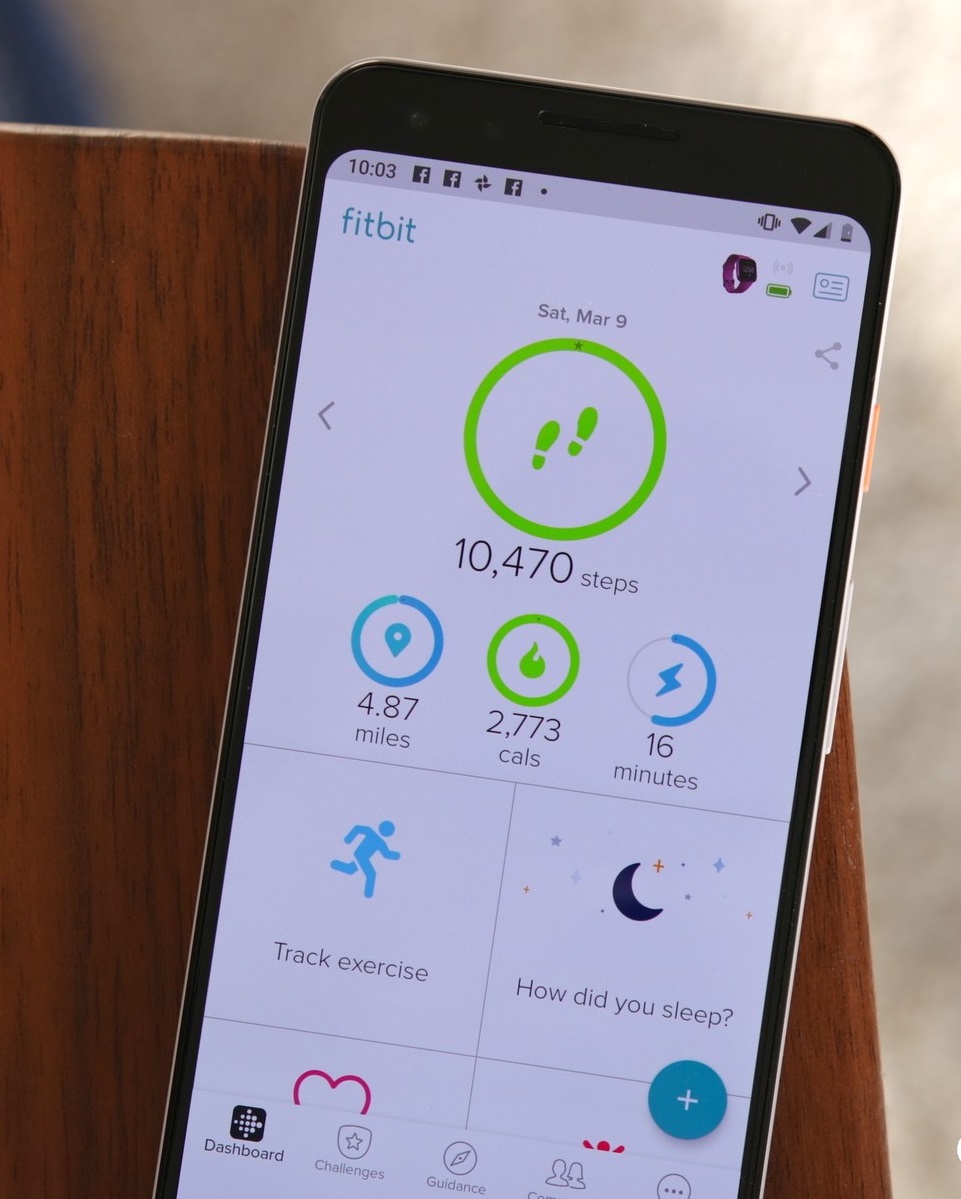 Fitbit Versa Lite should you buy it?

If you want to buy a smartwatch first time this is the best choice for you. Fitness features are best that you can find in any smartwatch. The price of Fitbit smartwatch is also low as compared to other smartwatches. Its price is $160 and you’ll get any other smartwatch at a minimum $200.