You are here: Home / Android / First details of the Galaxy Note 20 line suggest improvements in the 120 Hz refresh rate 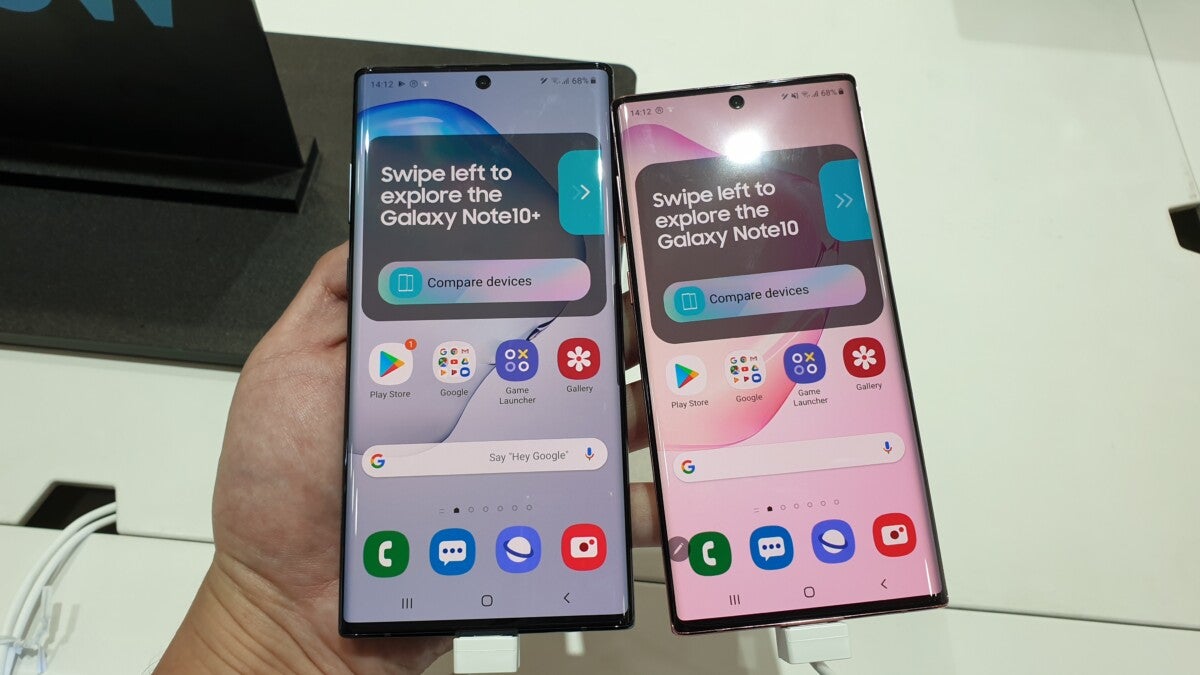 There are only 7 days until the announcement of the Galaxy S20 line and, even if Samsung is not even talking about the Galaxy Note 20, it is certain that the main smartphones of the company for the second half of the year should be presented with technologies even better than we will see in the models of this first semester.

With that in mind, the Ice Universe leaker published something on his Twitter that was to be expected: the Galaxy Note 20 will feature more refined technology with a 120 Hz refresh rate than the S20 models.

The Galaxy Note20 will use a more fine-tuned 120Hz refresh rate technology.

In the same way, we can expect that, in addition to an improved refresh rate technology, Samsung will present improvements in the AMOLED panel itself, improvements in camera, build quality and hardware, but in the same way as the Ice Universe, we don’t have detailed information about the configurations mentioned and, therefore, we can only guess.

The Galaxy S20, S20 Plus, and S20 Ultra announcement will take place next week, February 11, the second Tuesday of the month,