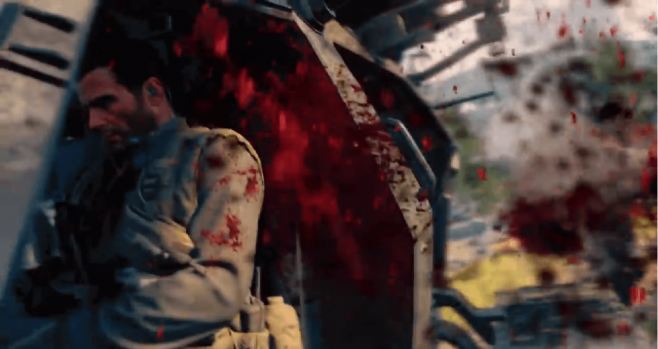 While PS4 players already enjoy Black Ops 4 Blackout Beta, it’s time for other platforms to do the same. The PC preload for the blackout beta has been started. You can download the client now.

The pre-charge size was 18GB on the PS4, but it is expected to be more on the PC because of higher-resolution textures. Those who pre-ordered the game are the only ones who have access to the private beta before the game comes out. The first impressions of Blackout Beta are positive, the expectations are high. PC users will have access to the beta version from September 15th.

The same is true for Xbox One users, but both platforms have only two days to access the beta, which ends on September 17th.

The blackout mode of Black Ops 4 presents the largest map ever created in a Call of Duty game. The developers have been following the community’s comments closely and have already made some notable changes. Certainly, they will be implemented in the beta version of the PC before publishing.

The client can only be downloaded via the official Blizzard application.

Black Ops 4 will be released on October 12th for PC, Xbox One and PS4.