You are here: Home / Android / Beat the Snapdragon ?! Galaxy Note 10 Plus 5G with Exynos 9825 appears in benchmark 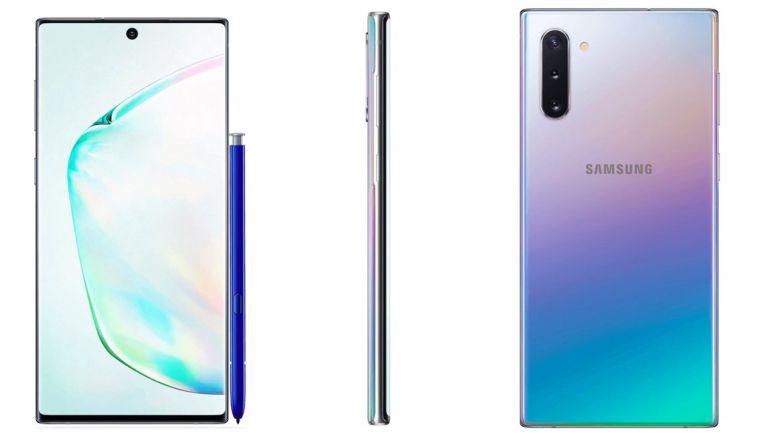 And the Samsung Galaxy Note 10 Plus 5G smartphone recently came up in a benchmark test released by GeekBench showing details of its overall performance with the Exynos 9825 chipset. This is not the first time that the most top device of the company comes with this processor in this type of test, but the tried version has 5G connection, something that directly influences the final result.

The model with 12 GB of RAM managed to achieve 10431 in multi-core scoring and 4532 in single-core, figures that should be the result of better software optimization in parallel with performance hardware developed by Samsung itself. Despite the encouraging numbers, this version of the smartphone still lagged slightly behind the Snapdragon 855 platform model, showing a slight superiority of Qualcomm’s chip for 5G connections.

Samsung is getting closer to presenting its next flagship to the world, and more and more rumors point out that the Galaxy Note 10 could come with eccentric hardware, unique features and, to the chagrin of many, without the headphone jack by ear.

Of course, it’s still months before its August announcement (following the same launch window as previous generations), and with that, the first benchmark tests performed with the device are starting to emerge indicating its model and also expected specifications.

Registered in the Geekbench tool, the model viewed as SM-N956v may actually be about Galaxy Note 10 5G . As you can see below on the MySmartPrice capture, we have powerful and sufficient 12 GB of RAM with Android 9 Pie platform and msmnile codename chipset, better known as Snapdragon 855. The registration took place at dawn on Tuesday.

In addition to the potential Galaxy Note 10 5G, which would be exclusive to the US carrier Verizon, the traditional version of the flagship was also registered with Geekbench at the same time the test was run on the most powerful model.

Below is the SM-N976b variant offering 8 GB of RAM, Android 9 Pie and universal9825 chipset, better known by the popular name of Exynos 9825. The processor has not yet been officially adopted and is expected to debut with the Galaxy line. Note from 2019.

The most powerful version of the Exynos 9820 in the Galaxy S10 line, rumors suggest that the Exynos 9825 may be Samsung’s first 7-nanometer lithography chip and may have an integrated 5G modem.

But in addition to the brand’s exquisite flagships, the site also highlighted the registration of a new device for the Galaxy A-line. Code SM-A9050, it is expected that the device in question will be announced soon as the official name of Galaxy A90.

The benchmark records the sm6150 processor, known as the Snapdragon 675, and also shows the use of the current version of Android, the 9 Pie, and 6 GB of RAM.

Recommended: Bigger battery than expected ?! Galaxy Tab S6 may include module with 7040 mAh capacity and more

More news should come in the coming weeks and months. While there is a forecast for the release of the Galaxy Note 10 line for August, there is no estimated date for the announcement of the new Galaxy A90, which requires us to rely on Samsung to wait for an official position or even leaks on the Galaxy A90. appliance.