You are here: Home / News / ASUS is reportedly giving up Zenfone 6 units to third-party developers

ASUS officially unveiled its newest top-of-the-line product last month, Zenfone 6, which should even be officially released in India as ASUS 6Z because of problems involving the use of the name “Zen.”

The device arrives in the world with several innovations, including a Qualcomm Snapdragon 855 processor and a system called Flip Camera, which allows the use of the rear cameras to take selfies. He recently even received a special 30-year commemorative version of the more powerful Taiwanese brand.

It seems to be particularly tied to the community, opening its device for developers to make changes to it. In addition to having recently made available the smartphone source code and the guide to unlocking his bootloader, apparently, the Taiwanese are giving away units to some developers, according to XDA Developers.

Supposedly, ASUS has contacted the site to distribute Zenfone 6 to some of the developers. The XDA promptly chose 10 of the top of its platform, to whom the devices will be delivered. 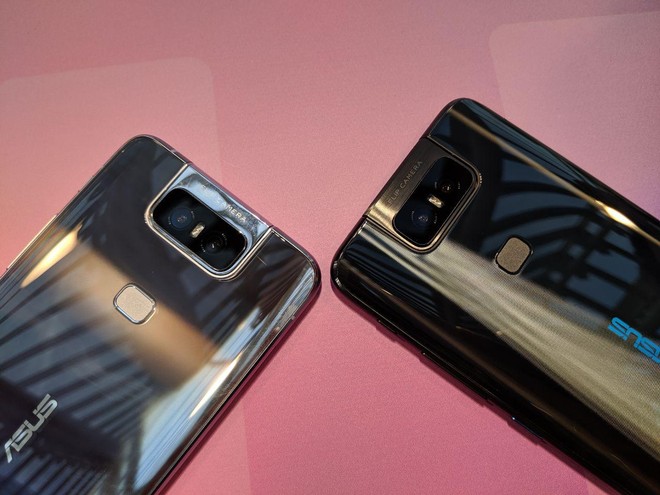 Among those selected, there are developers of LineageOS, TWRP and also the carriers, known and loved by many, GCam or Google Camera. Thus, it is possible to wait for interesting novelties of the community for the apparatus of the Taiwanese brand. Let’s wait and see.