Apple has recently started performing repairs on iPhone with third-party batteries. Now we’ve gotten a look at the official repair guide that details how Apple will handle repairs with non-original batteries. 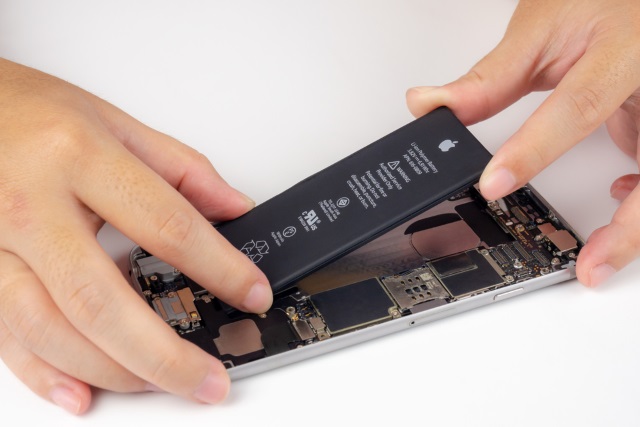 The new repair document seen by 9to5 Mac states at the outset that customers using third-party batteries in Apple devices may still be eligible for warranty service. However, if the non-original battery has caused the problem or device damage, customers will have to pay the out of warranty cost for a repair or replacement.

But in the case that Apple determines the third-party battery hasn’t caused the issue a customer is looking to have resolved, the non-Apple part shouldn’t change the service and warranty eligibility.

Notably, non-Apple parts are defined as third-party batteries as well as counterfeit batteries. This is certainly helpful for customers who unknowingly purchased a non-Apple battery. The documents do note that if an iPhone or other Apple devices have a third-party enclosure, logic board, microphone, lightning port, volume button, TrueDepth camera system and more repairs will be denied.

Another detail is that If the repair attempt for a device with a third-party battery fails, the customer will have to pay the out of warranty cost.

Back in 2017, Apple opened up repairs for iPhones with third-party displays. Apple’s move to include third-party batteries its n repair process will surely be welcomed by customers and groups like iFixit. 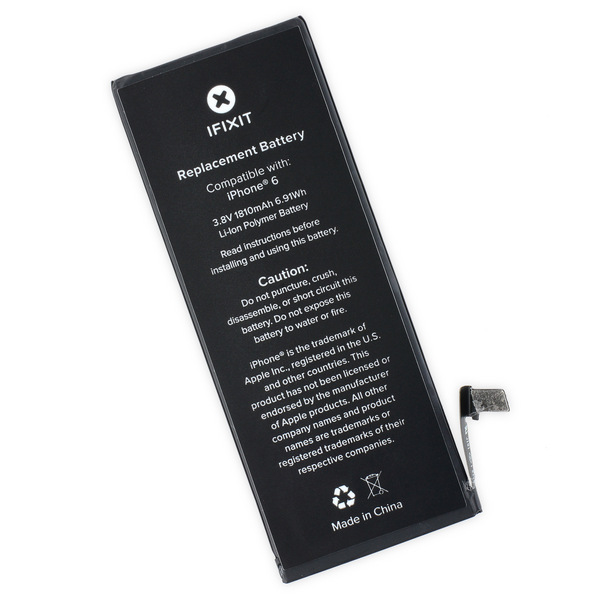 However, as mentioned some have safety concerns about servicing devices with third-party batteries. The French Confederation of Democratic Labor issued a statement on Twitter yesterday criticizing that Apple made the move without consulting with French authorities.

As for now the third-party batteries for iPhone is still in process due to French authorities’ statement and it may complicate the repair process and pose a safety risk for the company technicians. It also possible that Apple may deny for any other replacement of parts or services.