There are a number of Apple Watch deals out there in the market and you can take advantage of them, but you still need to pay a half amount if you want a current model. The Apple watch series 4 hasn’t been discounted even once by more than $50 since its launch, but the previous generation models are much cheaper than the MSRP. 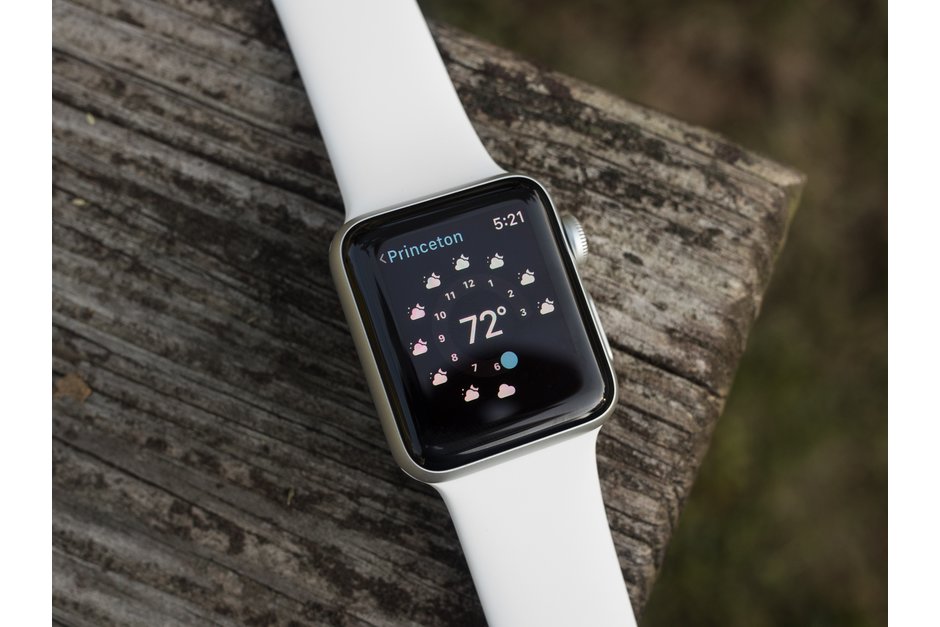 Purchasing of an original Apple Watch right now is definitely not worth it, no matter the price, but an Apple watches Series 2 is still a good choice if you are assuming you’ll get it for a lot less than its full price.

On the bright side of this deal is that each Apple smartwatch comes with a 90-day warranty, so you can return the watch if you don’t like what you get or if the product stops functioning within the next three months. Woot’s Apple Watch Series 2 deal is only available until the end of the day, so hurry up if you want this Apple watch. 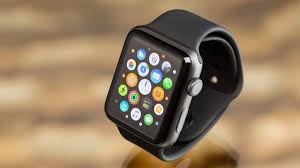 If you want to buy this watch kindly visit here and you can purchase this Apple watch in just $150 with a three-month warranty.