Unapologetically, Apple took advantage of this last week of June to quietly update the Beats application with important new features and a timid change in name.

The app that formerly was known as Beats Pill + now caters simply as Beats, with addresses for a wider group of Beats fans.

So far, the application has been made for those who have Pill + speakers, enabling the control and management of various configurations.

According to the release note, the renamed Beats app now supports five of the brand’s most popular Bluetooth headsets, including Studio 3, Solo 3, Powerbeats 3, BeatsX and Powerbeats Pro.

The app unlocks several cool features for Beats headset users, such as the ability to view battery status and access key features when you connect devices.

For those with Beats Studio 3 headphones, you can control the adaptive noise cancellation feature directly from the product card.

The updated app is already available for Android on Google Play. The iOS version remains unchanged for now. 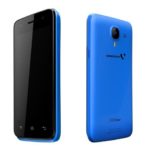 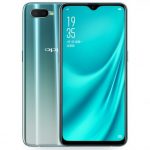 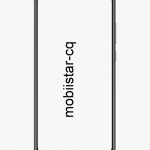 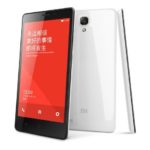 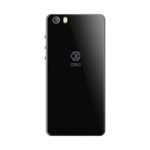